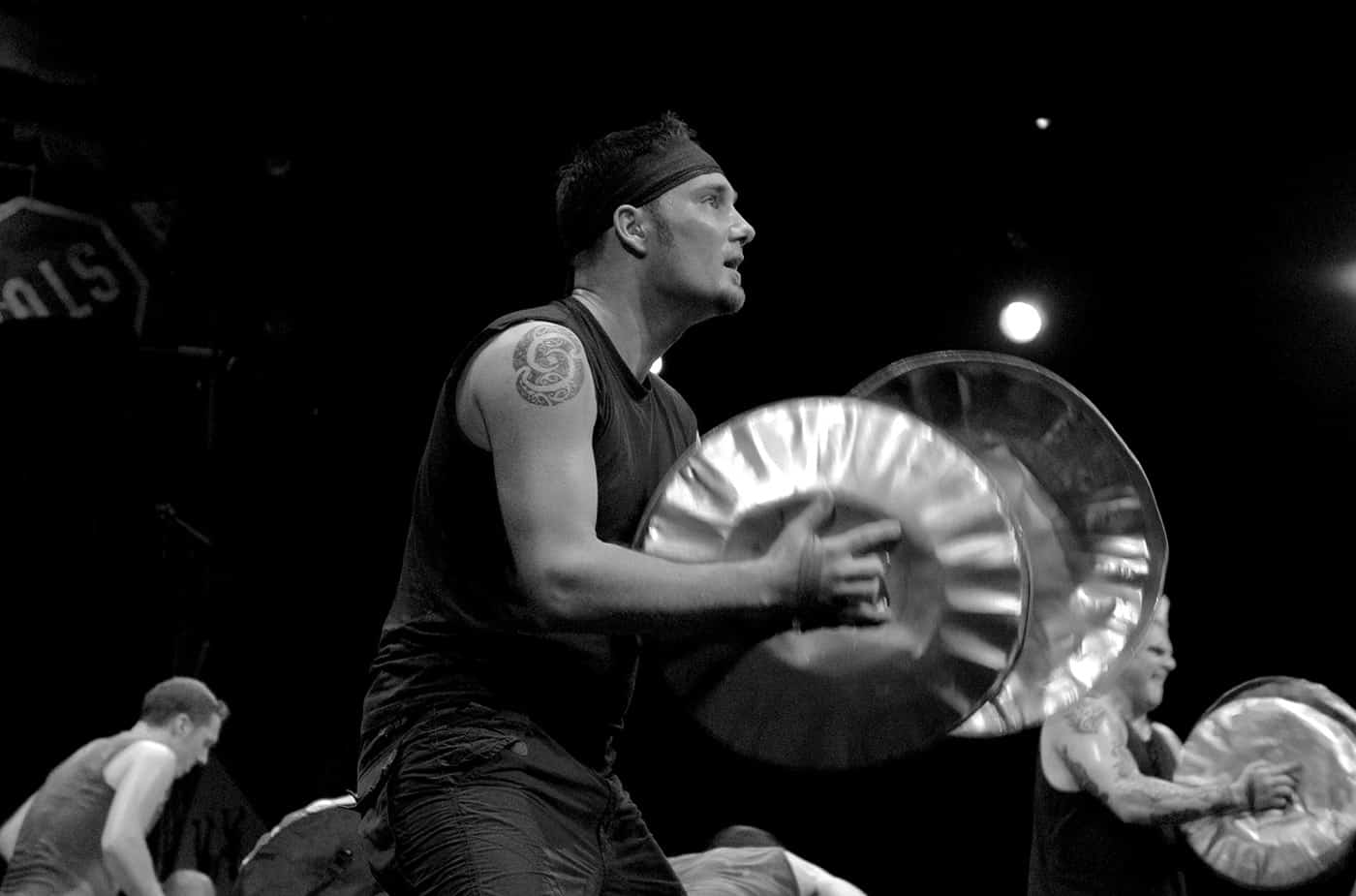 Arild is a versatile and incredibly creative session drummer based in Arendal. He is a member of the Norwegian band Nutopia, which is a world music quartett, and he has been touring as a drummer for Norwegian singer and songwriter Unni Wilhelmsen since 2005.

He has also played with Stomp for many years, London West-End and done over a thousand shows all over the world. He also attended the olympic ending ceremony with Stomp in 2012.