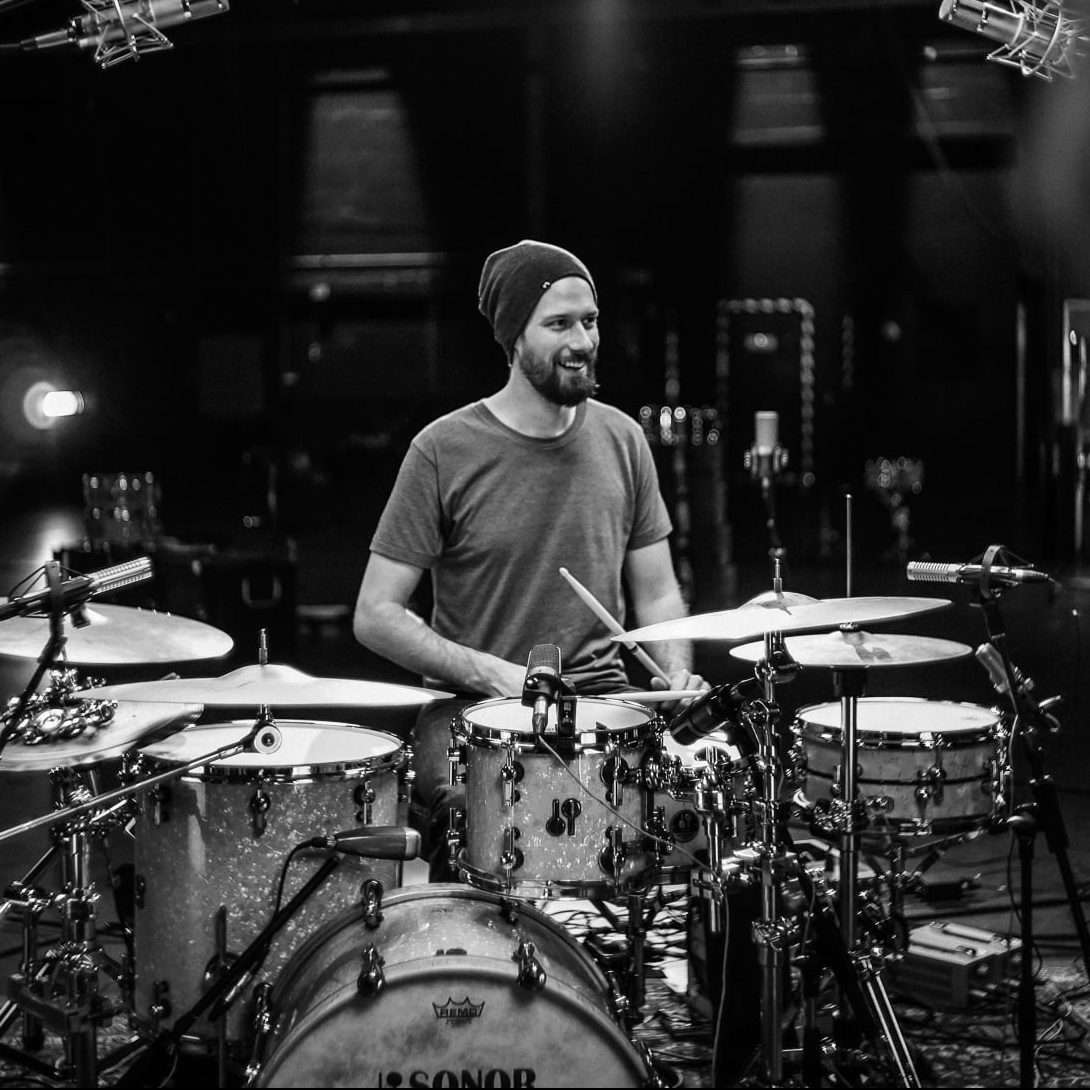 Benny Greb is one of the most respected drummers in the world today . not only has he headlined nearly every drumfestival worldwide that you can think of and has been touring with his clinics and drumcamps, but he is also recognized as a composer and bandleader of his own group Moving Parts, which won him the german “Echo jazz award” ( which is the german version of a grammy in jazz) .
He has published 2 of the most successful and critically acclaimed educational products with the Language of Drumming & The art and science of groove and helped create many signature products that are available to drummers today.