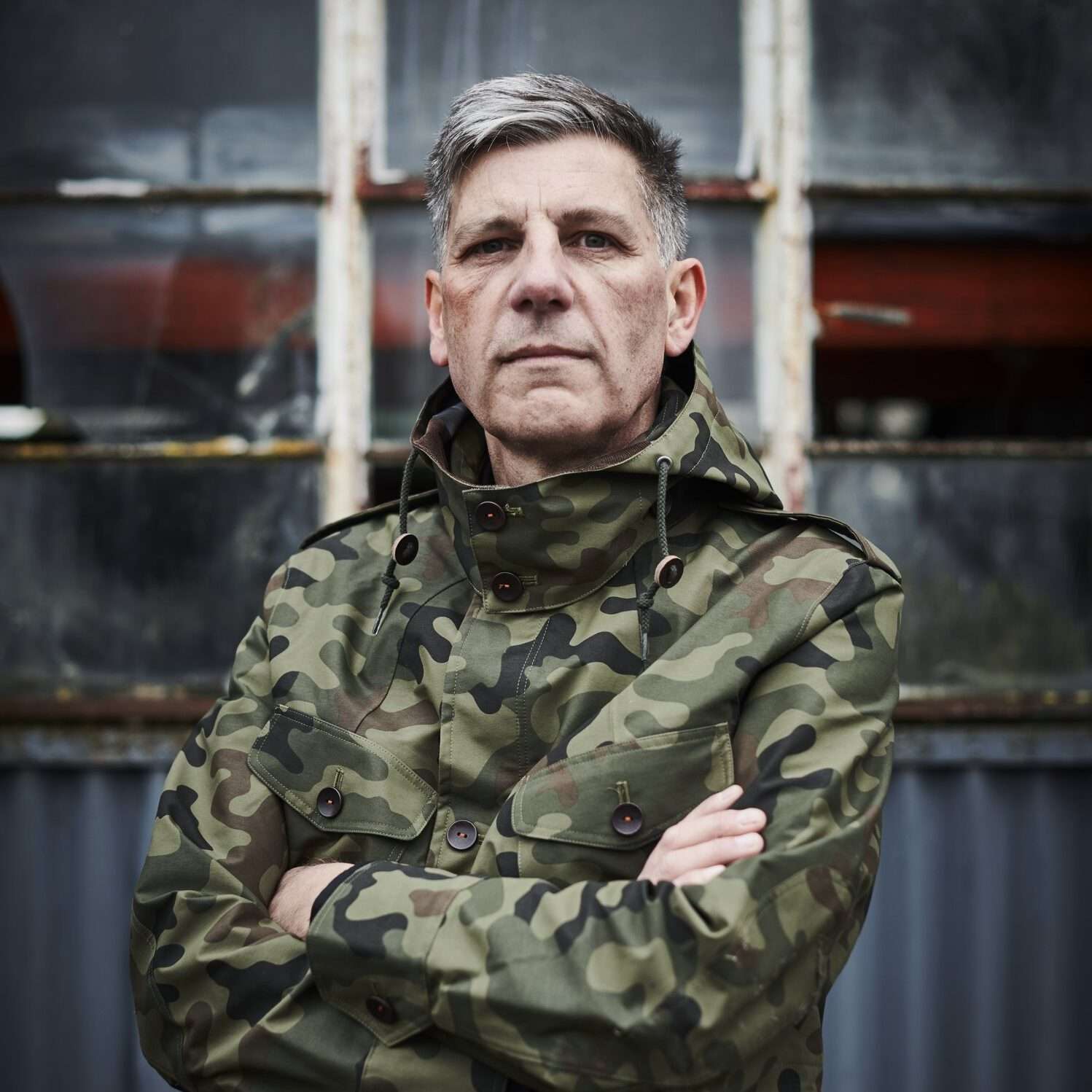 Chris Whitten made a name for himself providing drums for the classic 80’s hits ‘What I Am’ by Edie Brickell and the New Bohemians and ‘The Whole Of The Moon’ by the Waterboys. He went on to appear on Paul McCartney’s critically acclaimed ‘Flowers In The Dirt’ album and the 1989/90 record-breaking world tour. Two years later Chris embarked on the mammoth, 18 month long ‘On Every Street’ world tour with Dire Straits.

Chris’ extensive studio credits include Paul McCartney, a trio of albums with Swing Out Sister, a James Bond soundtrack (The Living Daylights) with The Pretenders, sessions with ABC, The The, World Party, Holly Johnson, Tom Jones and Johnny Cash, plus more recently, two acclaimed albums by soulful newcomers ‘The Beauty Room’.