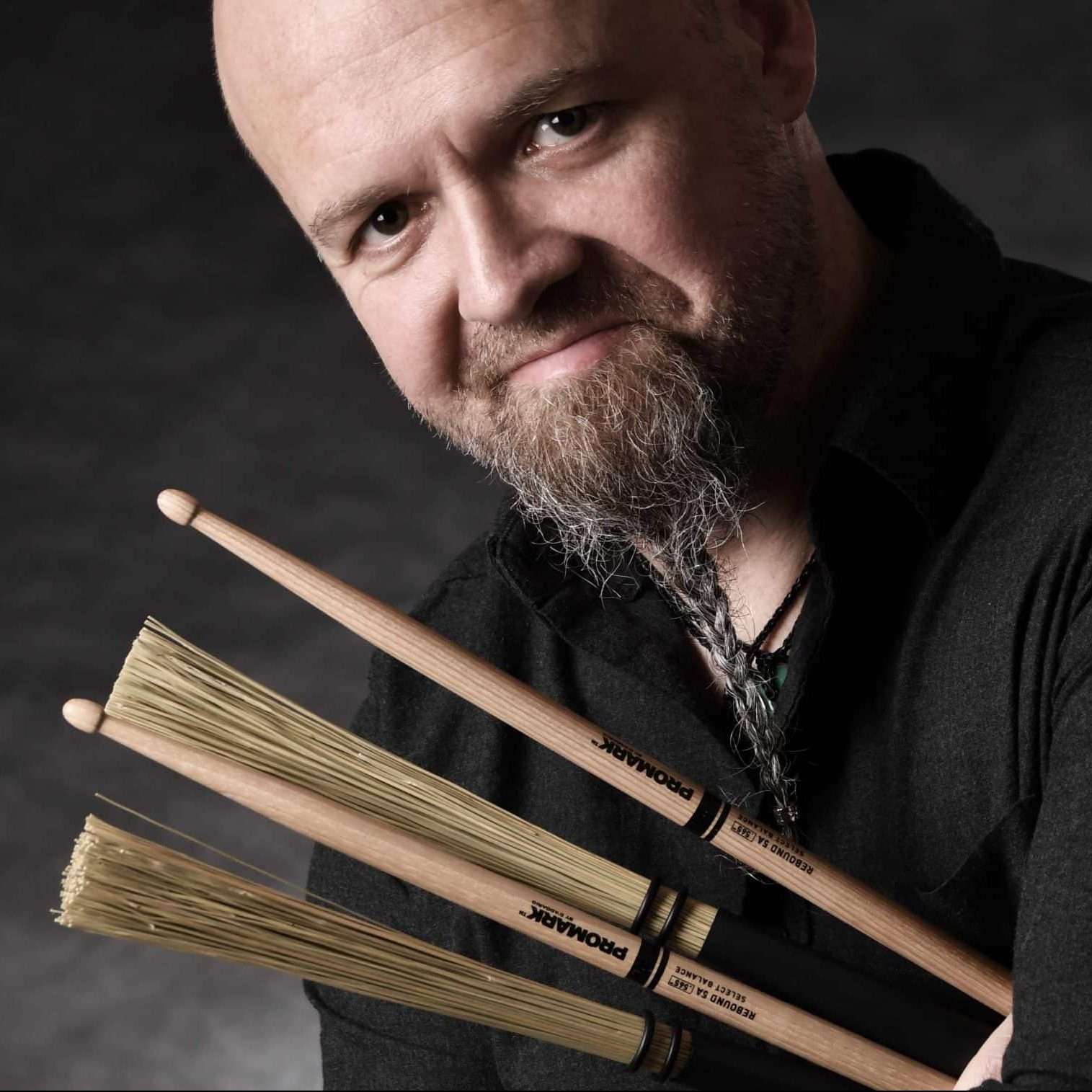 In fact, the passing on of this ever-present drumming philosophy
(named after Jim‘s Mentor Sanford Moeller) could hardly be in
better hands – especially with Chapin being the undisputed
master of this technique.

Besides being seen as legit and ultimate
MOELLER TECHNIQUE source, Claus is mostly known for his
OPENHANDED style and is looked at as a leading authority/master
teacher with students like ANIKA NILLES, DANIAL ADAIR or DAVID
GARIBALDI to his credit.

Trademark of Claus’ INDIVIDUAL STLYE is a mixture of stunning TECHNICAL
SKILLS, OSTINATO-work, a wide spectrum of musical styles and
open-handed playing – bridging the gap between “just drums”
and real-world musical applications. Besides his hammond organ
trio FLUX Claus has performed live and in the studio with
international greats of the music scene.