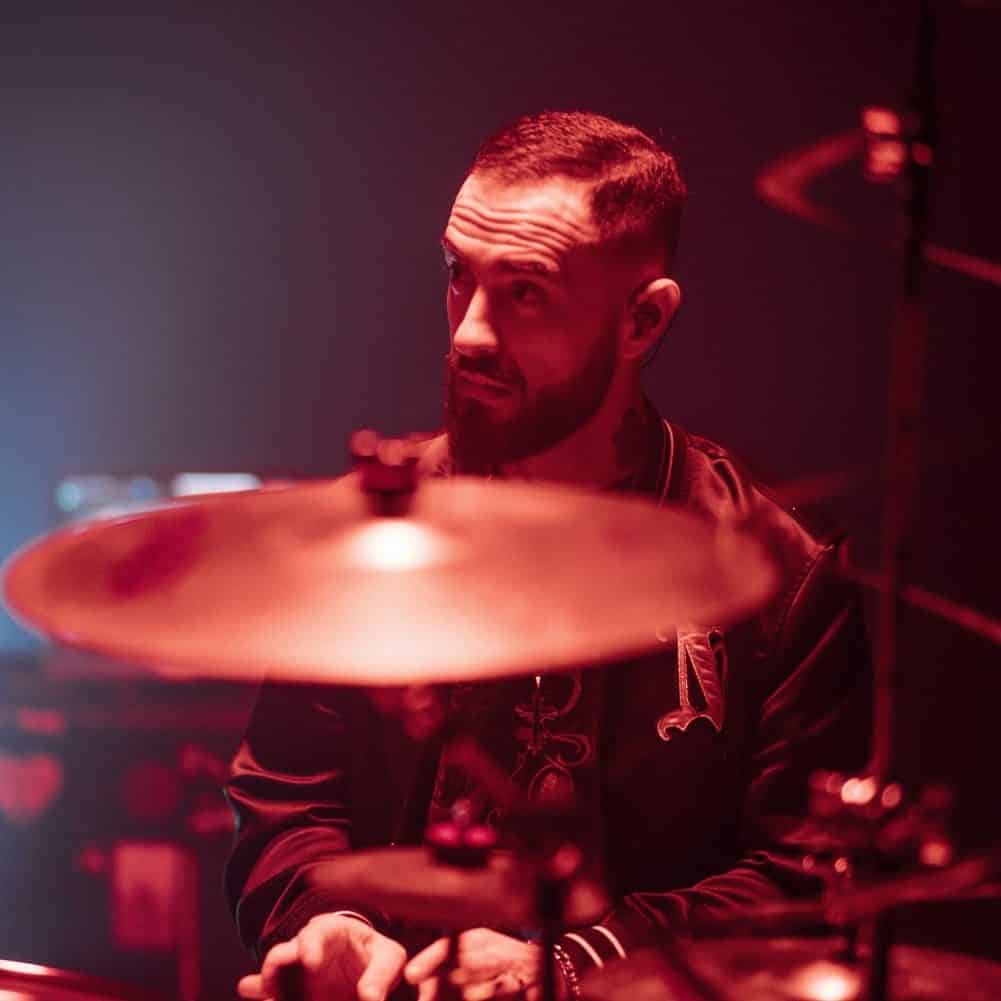 Cristobal Orozco was born in Santiago de Chile on June 15 1983, from an early age he realizes that music was going to take an important role in his life.

He also has being part of the Drum Teacher Staff at “Instituto Profesional Projazz” from where he majored. He has been teaching since 2009 to day. It should be mentioned that Projazz is the number one School of music in Chile, member of the World Association of Jazz Musical Education.

In 2010 he traveled to Sweden to take intensive and personalized lessons with the famous drummer Morgan Agren. (FrankZapa) After being in Europe he made the contacts needed to put on movement his personal project Octopus a metal/tech instrumental band that it’s an icon between its followers.

He is currently promoting his new “ORGANIC” sound library recorded in Los Angeles at Eastwest Studios, he also won 3 awards for his short film “The Drummer!” Released this 2020.

This 2020 he has performed at the Viña del Mar festival and VIVE LATINO Festival in Mexico with the famous singer Francisca Valenzuela.