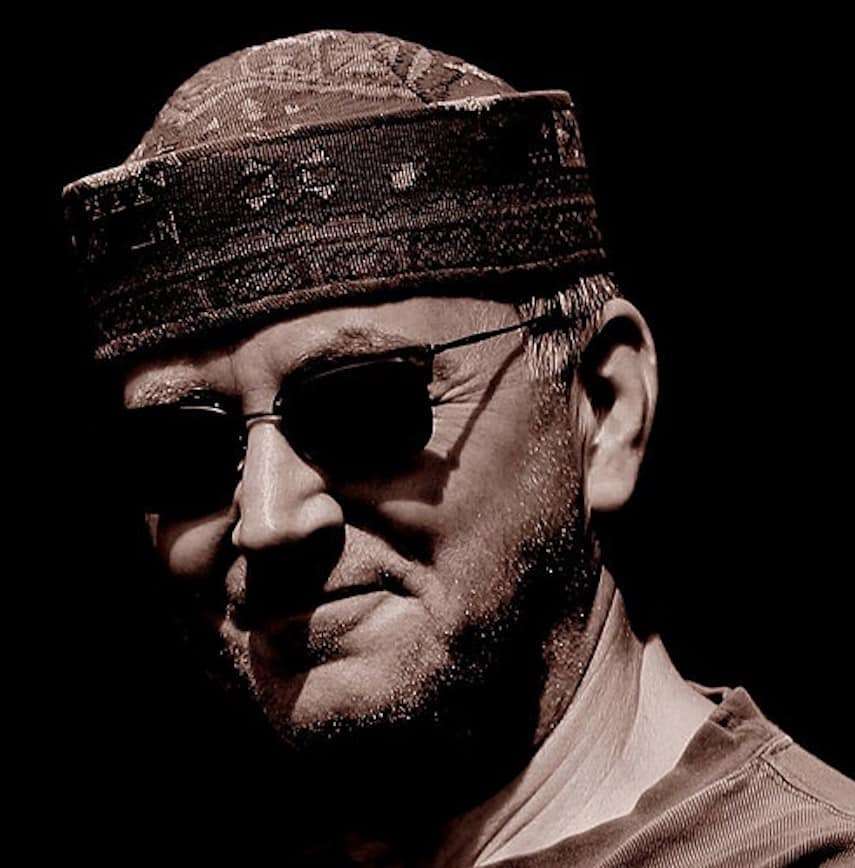 Dave Mattacks {“DM”} professional career started in the UK with big bands before joining the influential folk-rock group “Fairport Convention”, freelancing extensively throughout his tenure with the band. In 2000, Dave left the UK & moved to Boston, MA where he continues to enjoy a full career in Music spanning live & studio work, both as a Musician & Producer.

​DM was the featured artist/interviewee on the front cover of the March/April ’11 popular “DrumHead” magazine.