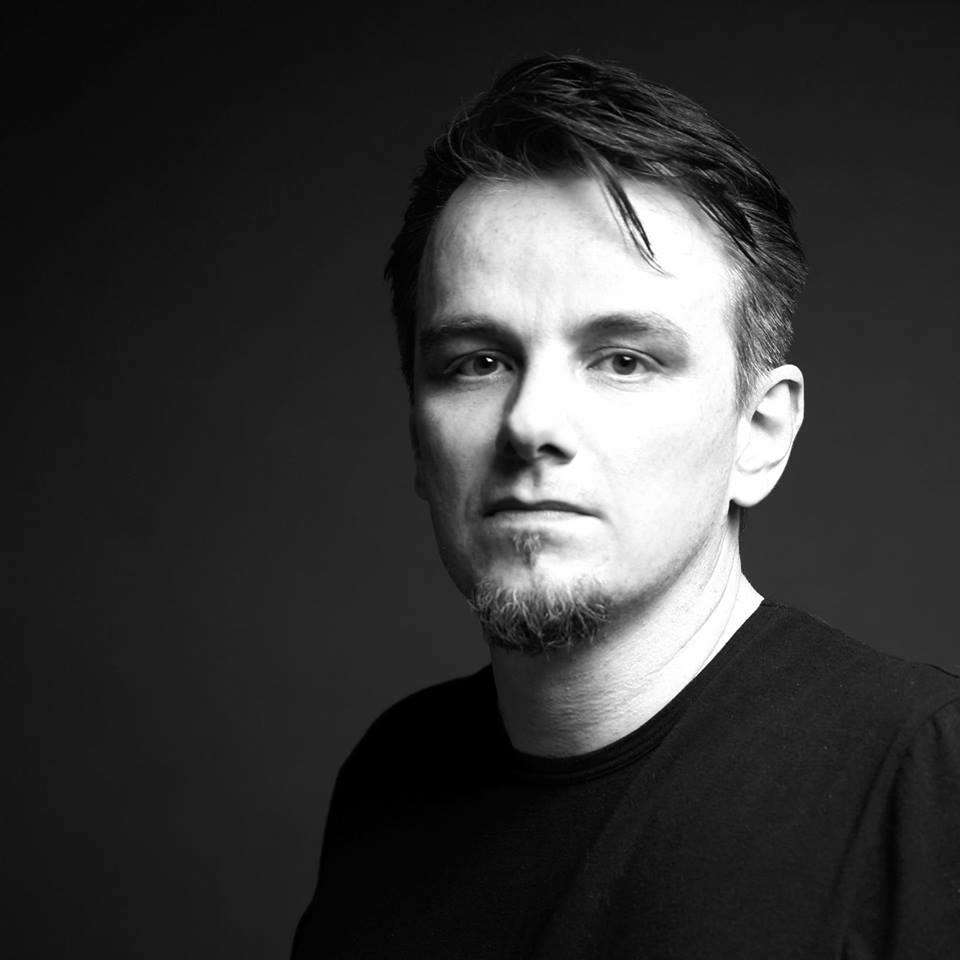 Gavin Harrison started to work professionally in 1979. In 1983–84 he toured as a member of Renaissance.

In 1986 Gavin toured with Iggy Pop

In 2008, Gavin joined King Crimson as part of a dual-drummer line-up with Pat Mastelotto. Gavin played a number of shows in the United States in August with the band.

In 2011 he was a featured performer on the ‘Late Show with David Letterman’ as part of their second “Drum Solo Week”.

Since 2014, he plays live in the new formation of King Crimson, as one of the three drummers.

He is now a member of the band The Pineapple Thief and has worked on their last two albums “Your Wilderness” and the award winning “Dissolution”.

Gavin Harrison has authored two instructional drum books entitled Rhythmic Illusions and Rhythmic Perspectives. He also wrote and produced his own instructional DVDs, Rhythmic Visions and Rhythmic Horizons, at his home studio. 2010 saw the release of Rhythmic Designs, a book of transcriptions by Terry Branam, and a 3-hour DVD of Gavin’s explanations and demonstrations. It won ‘Best in Show’ at the summer NAMM show in the USA. 2014 was the release of Rhythmic Compositions: a book of 20 detailed drum transcriptions (by Terry Branam) of recorded Porcupine Tree performances.