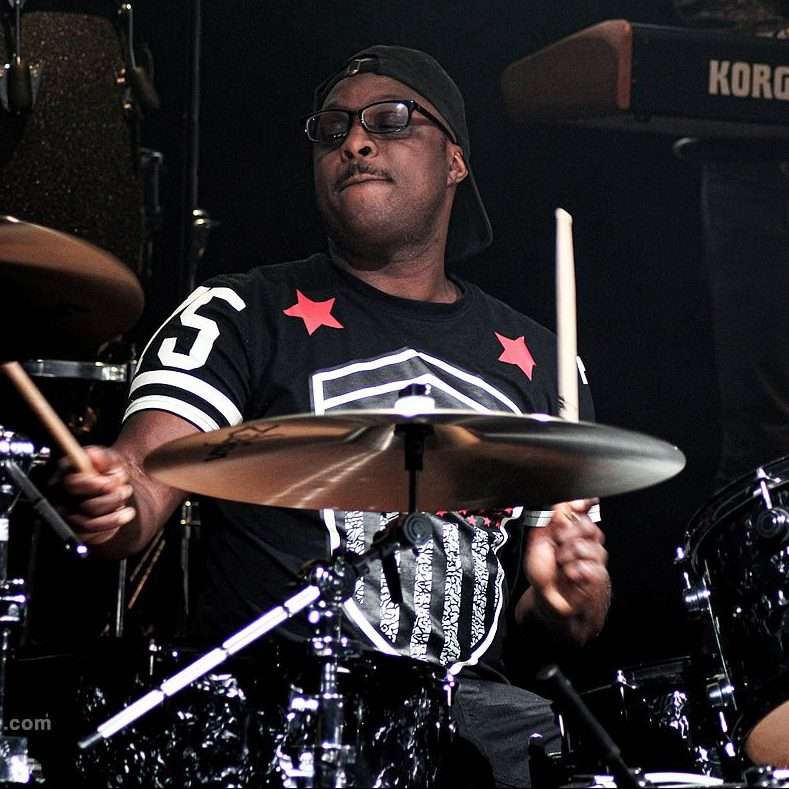 Gerald Heyward’s performance resumé reads like a who’s who in R & B music.

As one of the most sought after drummers in the R&B world, Gerald is constantly in demand.

Considered by many to be the “Godfather” of gospel and R&B drumming, Gerald crossed from the altar to the stage to play with artists such as Blackstreet, Michael Jackson, Janet Jackson, Missy Elliot, Puff Daddy, Brandy, Mary J. Blige and Coolio.

Gerald Heyward began his drumming career in his church, but soon his outstanding talent inevitably brought him from the altar into the spotlight. Known for his fat grooves, Gerald Heyward’s playing philosophy is as straightforward as his style: he always keeps it simple and plays for the song, not himself.

Today, Gerald Heyward finds himself constantly in demand, and recently, he has toured with the likes of Chris Brown and Beyonce…