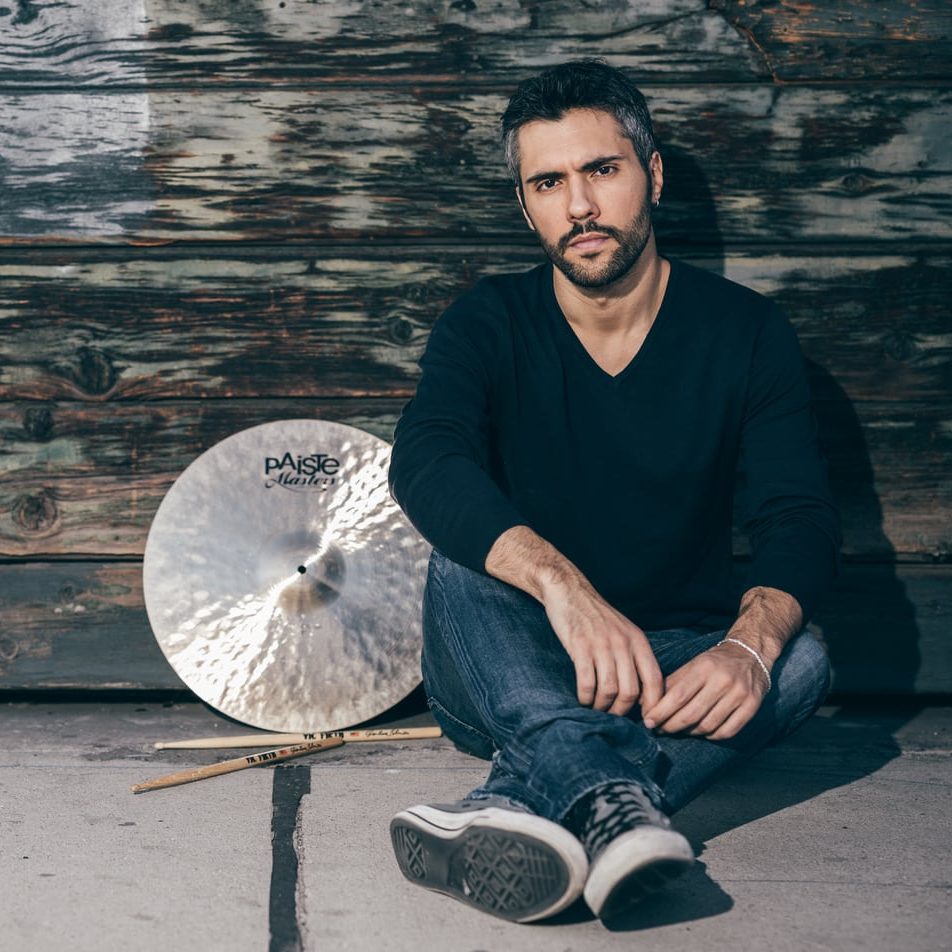 Born in 1982 in Napoli, Italy.
Gianluca started playing drums at the age of 12 with famous drum instructor Sergio di Natale, completing a 5 year educational program with him. In 2006 he moved to Los Angeles, California, to attend the Musicians Institute Hollywood, where he had the chance to study with well recognized instructors such as Chuck Silverman, Chuck Flores, Donny Gruendler, Robert Carson, Joel Taylor, Jeff Bowders and many others. While attending the Musicians Institute Gianluca won the prestigious Carlos Vega Memorial Scholarship & Drum off 2006 and the Outstanding Player Achievement Award.

Currently, Gianluca is a member of the Drum Faculty at the MUSICIANS INSTITUTE Hollywood, CA, since 2013.
He is constantly touring internationally with different artists and offering drum clinics.

COLLABORATIONS:
In 2007 Gianluca becomes the official drummer for guitar virtuoso GREG HOWE, recording his last instrumental albums Sound Proof (Tone Center 2008) and WHEELHOUSE (2017).
After many international tours with this band, he also became the former drummer of the vocal project MARAGOLD, featuring Greg Howe on guitar, Meghan Krauss on vocals and Kevin Vecchione on bass, releasing their first album MARAGOLD in April 2013.
in 2019