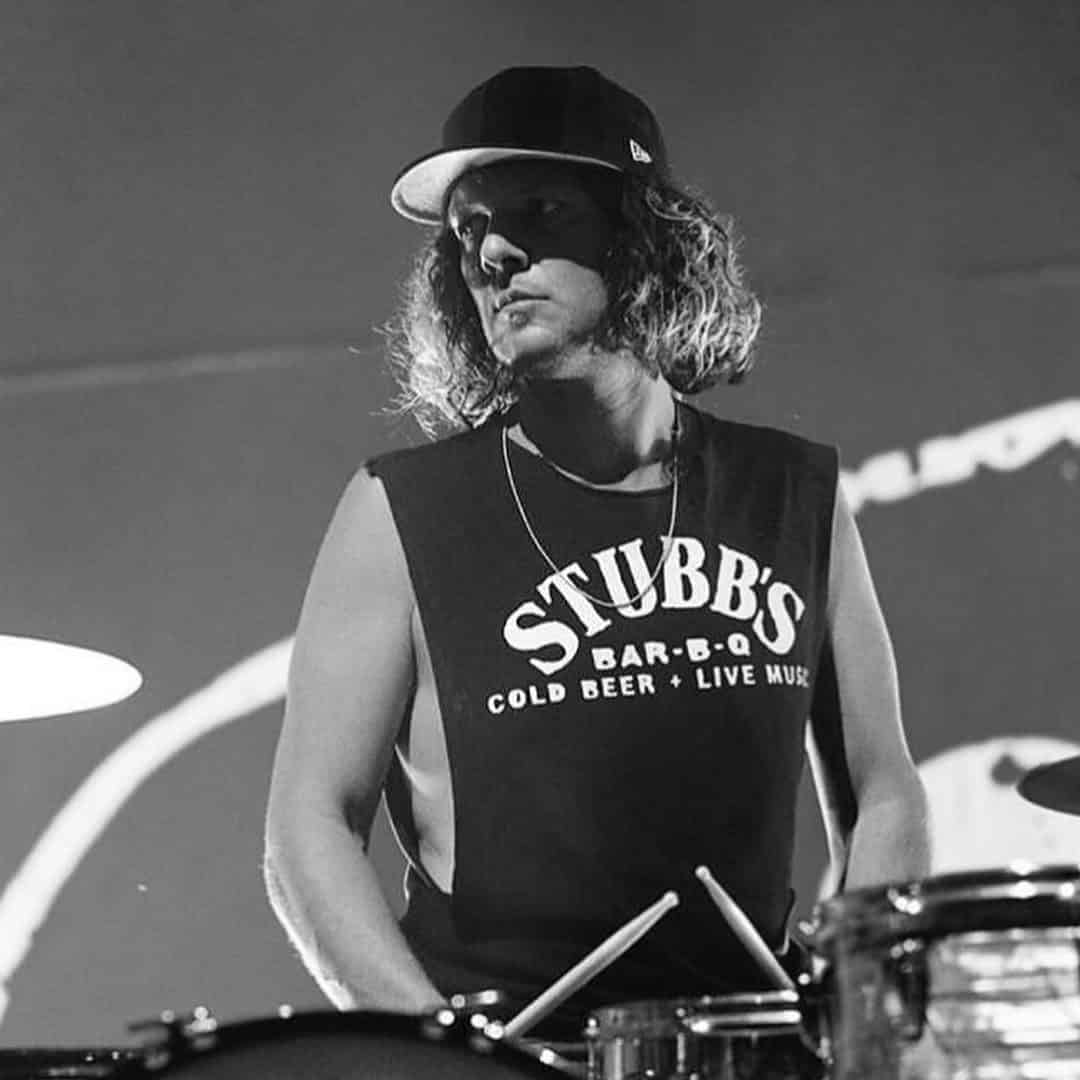 Drummer Grant Gerathy has toured worldwide with the John Butler Trio playing some of the worlds premiere venues and music festivals.

Growing up in Sydney Grant played 300+ gigs a year, at the same time playing all kinds of sessions from albums to ads, to soundtracks for some of Australia’s best bands and producers, but made the move to Byron Bay in 2009 and hasn’t looked back.

Since then Grant has played on countless Australian records and soundtracks for the likes of John Butler Trio, Pete Murray, Dope Lemon, Bobby Alu, Karin Page, MT Warning, The Ray Mann Three, Greg Lyon and the hip-operation, Tenderfoot, and even a collaboration between Pro Surfer Kelly Slater and Angus Stone.