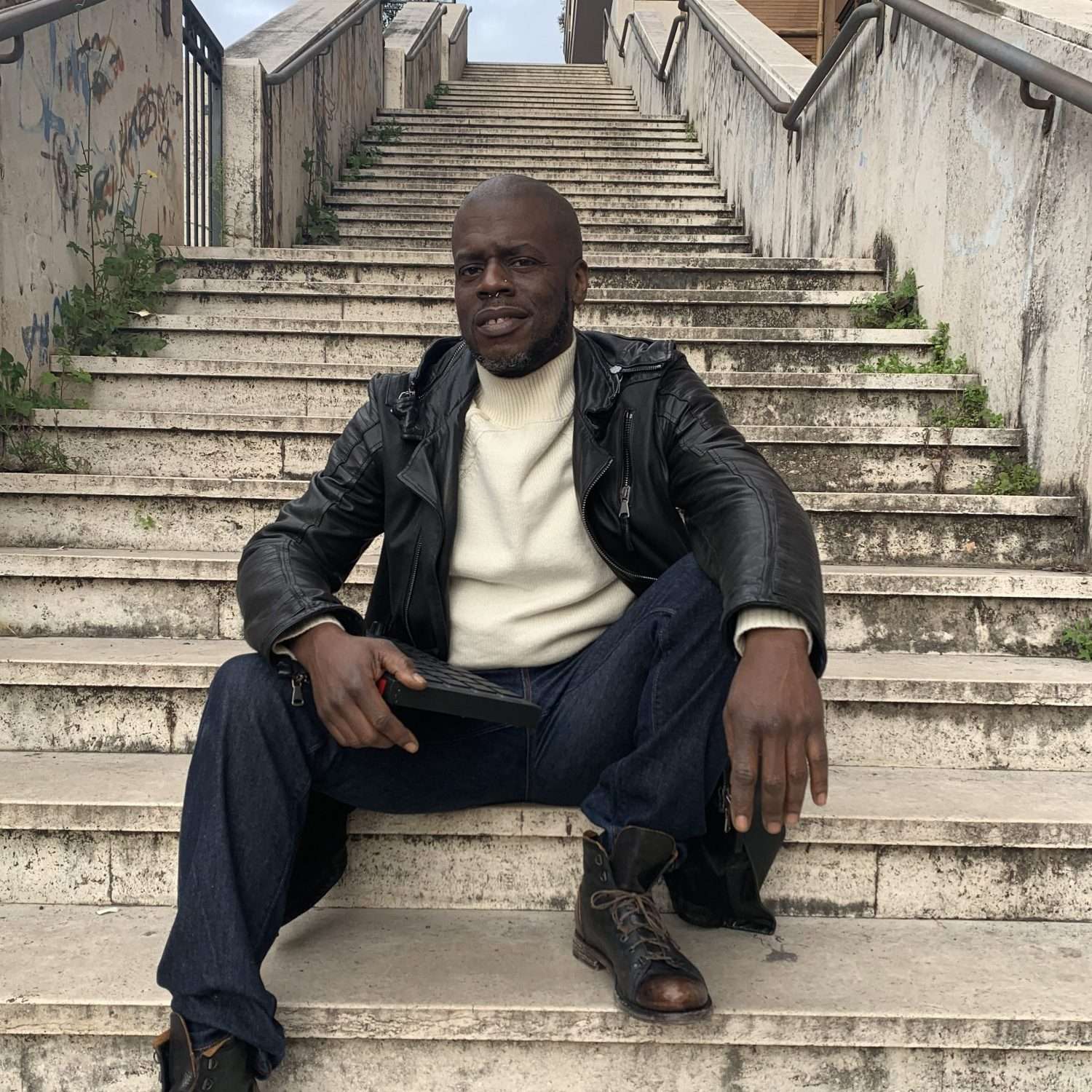 Jazz Magazine describes him as “the drummer of his generation” and indeed, Gregory Hutchinson is one of the most highly respected musicians of our time. His mastery of timing and expression of rhythms is at the core of his personal style. He is a musician’s drummer, soundly rooted in the jazz tradition he is able to approach all styles of music with supreme accuracy and imagination, decorating compositions with his natural feel and mind blowing innovation.

The Brooklyn native began to nurture his passion for playing at the very young age of 3. He recalls his first drum set lasting a total of 5 minutes, “I proceeded to put the sticks through the drumhead and not on top of it. I didn’t know about Ted Reed stick control” he muses, “and now fast forward many years, here I am.” His dedication to the instrument was apparent in junior high school and his instructors took notice. At the young age of 12, he would arrive at school an hour early each day and stay behind an hour after. He was encouraged to audition for two music high schools and describes his not being accepted as “the best thing that could have happened to me.” It encouraged him to spend the next four years practicing and also led him to Justin Diccicio who became his mentor. Diccicio’s former students had been Omar Hakim, Kenny Washington, Marcus Miller and Steve Jordon. By accepting an apprenticeship under him, Greg had not only entered a lineage of supreme musical talent, but he had acquired a teacher who was serious in helping him become a professional musician.

His professional career began right out of high school, when he was introduced to Red Rodney after playing in a Big Band for a year. He quickly became known as a young phenom in the jazz community sharing the stage with the likes of not only Rodney, but Betty Carter, and Ray Brown while still in his early twenties. He is one of the few musicians today who had the opportunity to collaborate with some of the great orginators of jazz music. Since then he has worked with a virtual who’s who of the jazz world including: Dianne Reeves, Betty Carter, Wynton Marsalis, John Scofield, Roy Hargrove, Charles Lloyd, Diana Krall, Harry Connick Jr, Joshua Redman, Christian McBride and Maria Schneider as well as many other’s. His time signatures and beat compositions have won him praise from the hip hop community as well leading him to work with powerhouses Common, Super producer Kareem Riggins and Questlove of the Roots.

His experience and technique make him one of the most exciting musicians to watch and hear. He has the creative power to not only nurture, but challenge the very art of drumming. Dianne Reeves describes him as “Pure Genius.” Gary Giddins described his drum work as “Elegant” and more “like dancing.” Joshua Redman describes him as “Inspired.” To Hutch, his goal is to play the drums like Charlie Parker plays the horns, “I want to sing on the drums the way he sings on the horn.” If history is any indication, Gregory Hutchinson will indeed continue to be a formidable presence in the musical community.