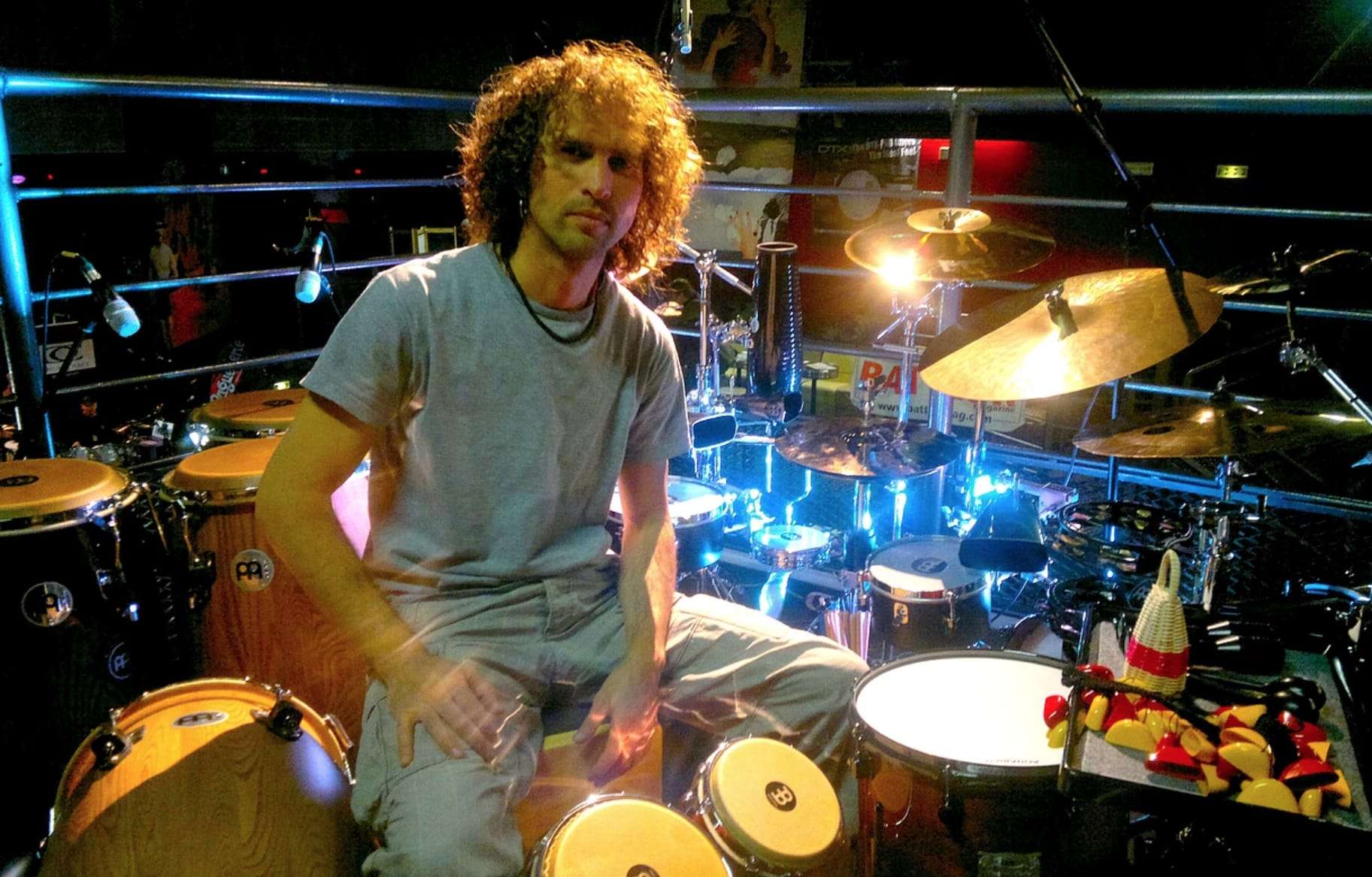 Inor Sotolongo be part of these eclectic and strict musicians who give a supplement of soul to any musical universe.

Born in Cuba, he is formed at the Academy “Manuel Saumell” and the prestigious Cuban conservatory “Amadeo Roldán”, in Havana.

He was Latin Grammy Notminated in 2016

Also composer, his skills are in constant evolution and allows him to devote itself to the most audacious experimentations.