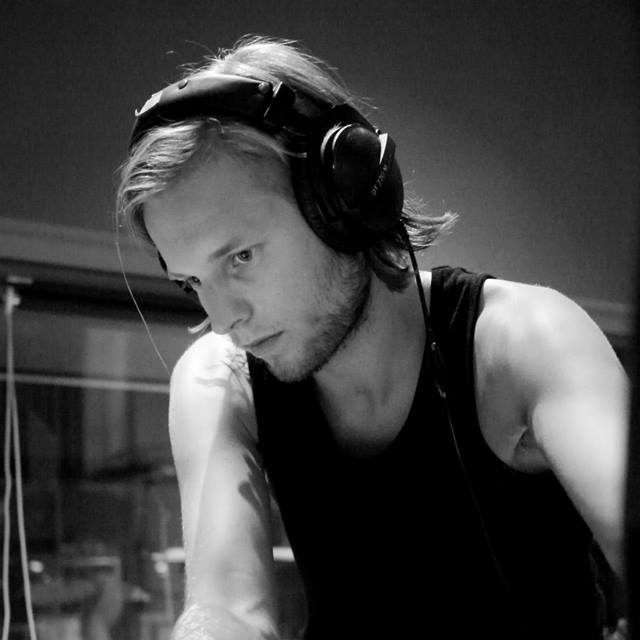 Jon Even Schärer is a hard hitting drummer from Kvikne, Hedmark. He started in the local marching band at the age of 10, and as the only drummer he had a lot of leeway to develop himself. When he was 11 years old he and some friends started KRAST. He quickly became interested in norwegian alternative rock, alternative metal and underground hardcore. This led to many hours in the rehearsal room in his basement. In 2011 he started the duo PSEUDO (jazz/metal), joined the band GARDEN OF (folk/prog/rock) and BALUN (pop/rock). In 2017 he joined GÅTE (folk rock), and there have been several tours and albums since. He now lives in the countryside on Nøtterøy, and is currently building a drum studio and a local drum school.