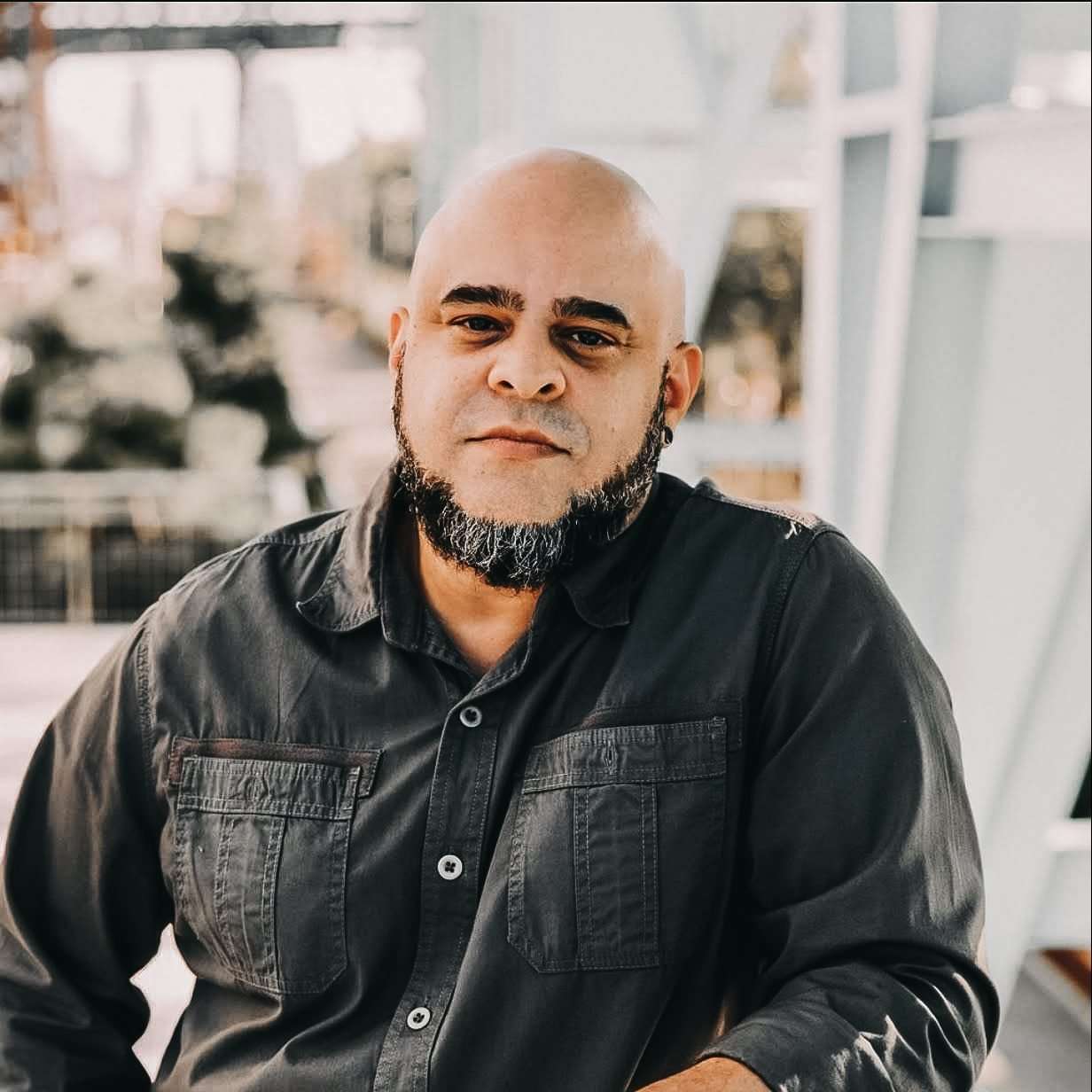 Joshua Berrios has been playing drums since the age of 12. By the age of 14 he was playing in 2 bands. With both bands they played all over the new york and tri-state area. He also performed in a few t.v. shows and radio interviews.

He found himself in a church band in the Bronx called Funk Factory. As a band they produce and arrange music for many local artists. That is where he grew musically as he was surrounded with professional musicians. At the same time he joined a rock band called American Jettison where he gigged with for a few years.
He is currently playing with the Funk Factory & The Rocco Band.

He is the founder of a successful internet social media Drummer’s Corner Group, which is a resource for drummers, where he started on Instagram and it just took off world wide.