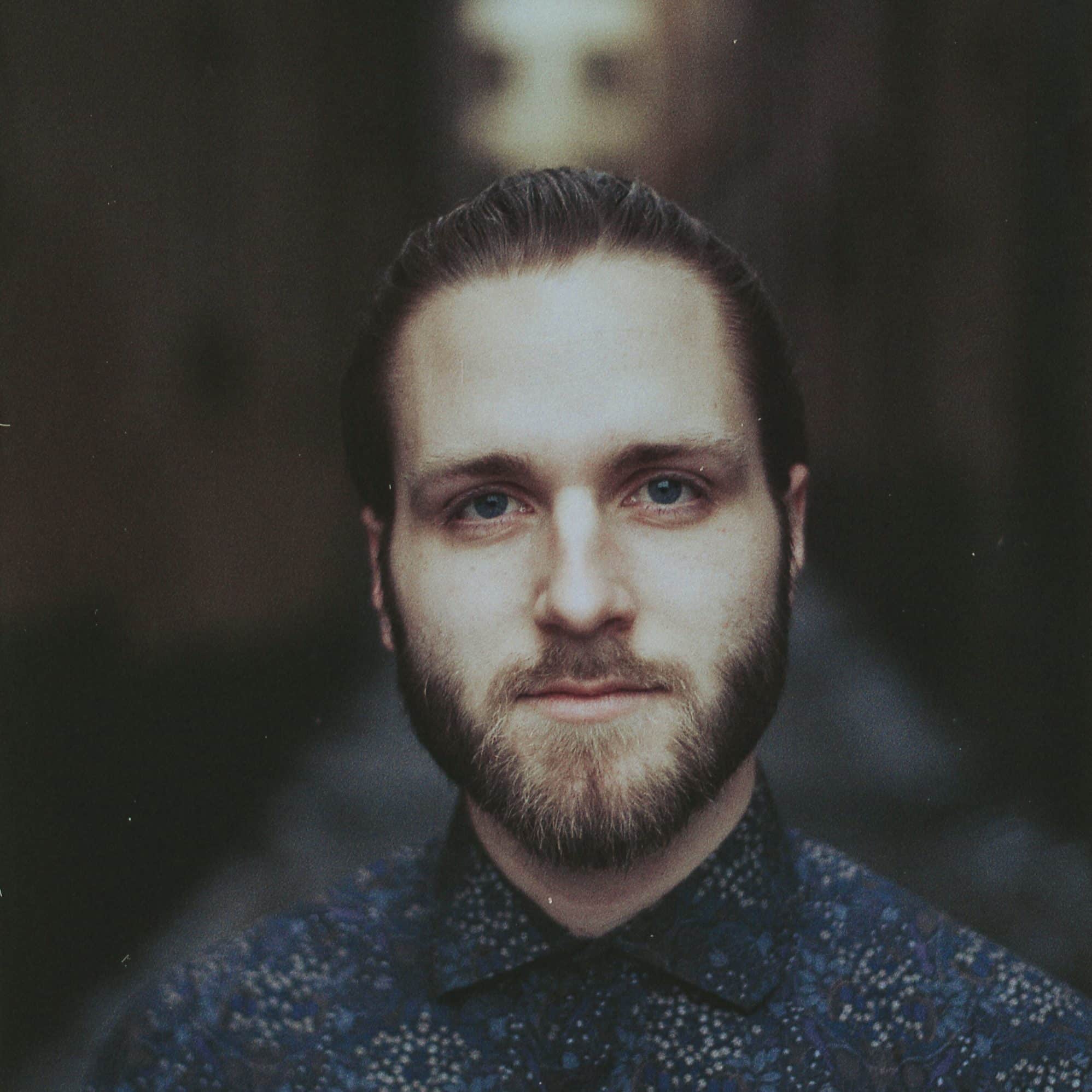 Swedish musician Mårten Hillbom is considered one of the most innovative percussionists of his age. Mårten’s primary instrument is a drumkit of his own design, incorporating a unique mix of frame drums and tuned bells specifically chosen for his melodic, ornamental style.

At age fifteen, Mårten sat behind a drum kit for the first time. What started as a way of fitting in quickly gave way to  a strong interest in playing music.

Today, having studied at the Royal College of Music in Stockholm with some of the world’s leading percussionists, Mårten has made a name for himself as a performer, engineer, and producer in the Swedish music industry

Small encounters can have a life-changing impact: In 2012, Mårten travelled to Istanbul on holiday. While there, Mårten purchased a darbuka, a traditional hand drum, from a tourist shop. Later that year, Mårten had the opportunity to travel to Senegal where he bought a djembe, a rope-tuned goblet drum from West Africa. For Mårten, these meetings with ancient musical cultures opened a door to something new.

In 2018, Mårten Hillbom and Axel Fagerberg set out to build Stockholm’s first and only studio dedicated to percussion. Construction of PERC. studios began in November and opened in the end of Februari. PERC. studios hosts workshops, masterclasses and recording sessions, and is available for rental.