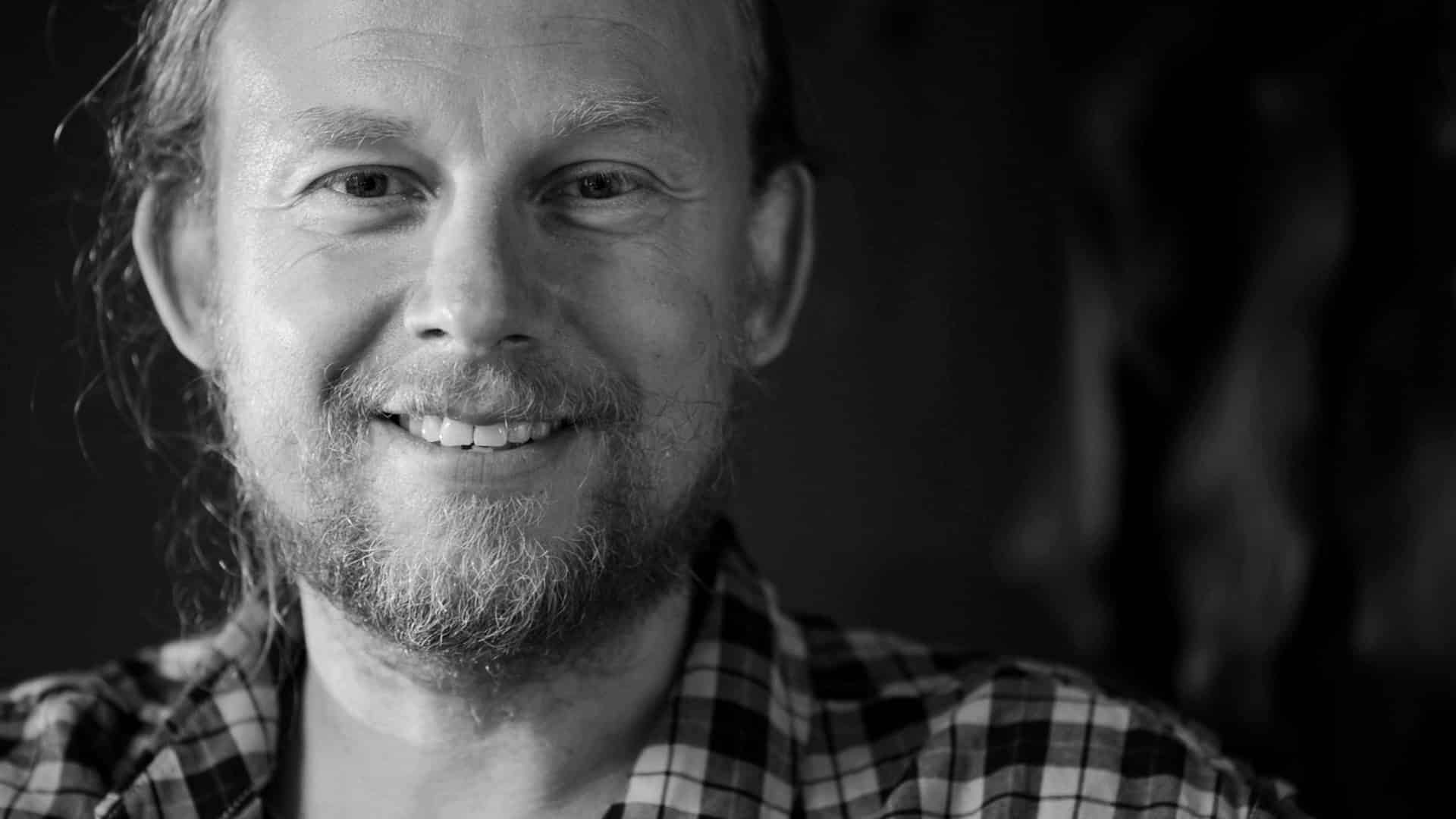 Morgan Ågren has been a drummer since age four and a Grammy winning musician on both sides of the Atlantic. Born in Umeå, Sweden in 1967, Mr. Ågren was spotted as an outstanding talent at a young age as he began performing publicly at age seven, and eventually joined forces with ten year old blind keyboardist Mats Öberg in 1981.

In 1988, still around their late teens, Morgan and Mats got invited to play with Frank Zappa for a few different projects in the US – just before Zappa passed away. While some of the Zappa influence remains, Morgan and Mats have long since found their own voices. In the mid 90’s, they began releasing CDs on Morgan’s label Ultimate Audio Entertainment, eventually forming a stable band, which has amazed audiences in Europe, Asia and the USA since 2001.

The Mats/Morgan Band is an absolutely monsterous band arriving at its own voice in progressive jazz/rock. Morgan have climbed the readers polls in various drum-magazines recently. In 2010 Morgan was voted No.1 in Modern Drummers readers poll in the category “fusion”. In 2016 he composed music for full symphony orchestra. This music was performed together with Mats/Morgan Band in their hometown Umeå while celebrating their 35 years anniversary as musical collaborators.