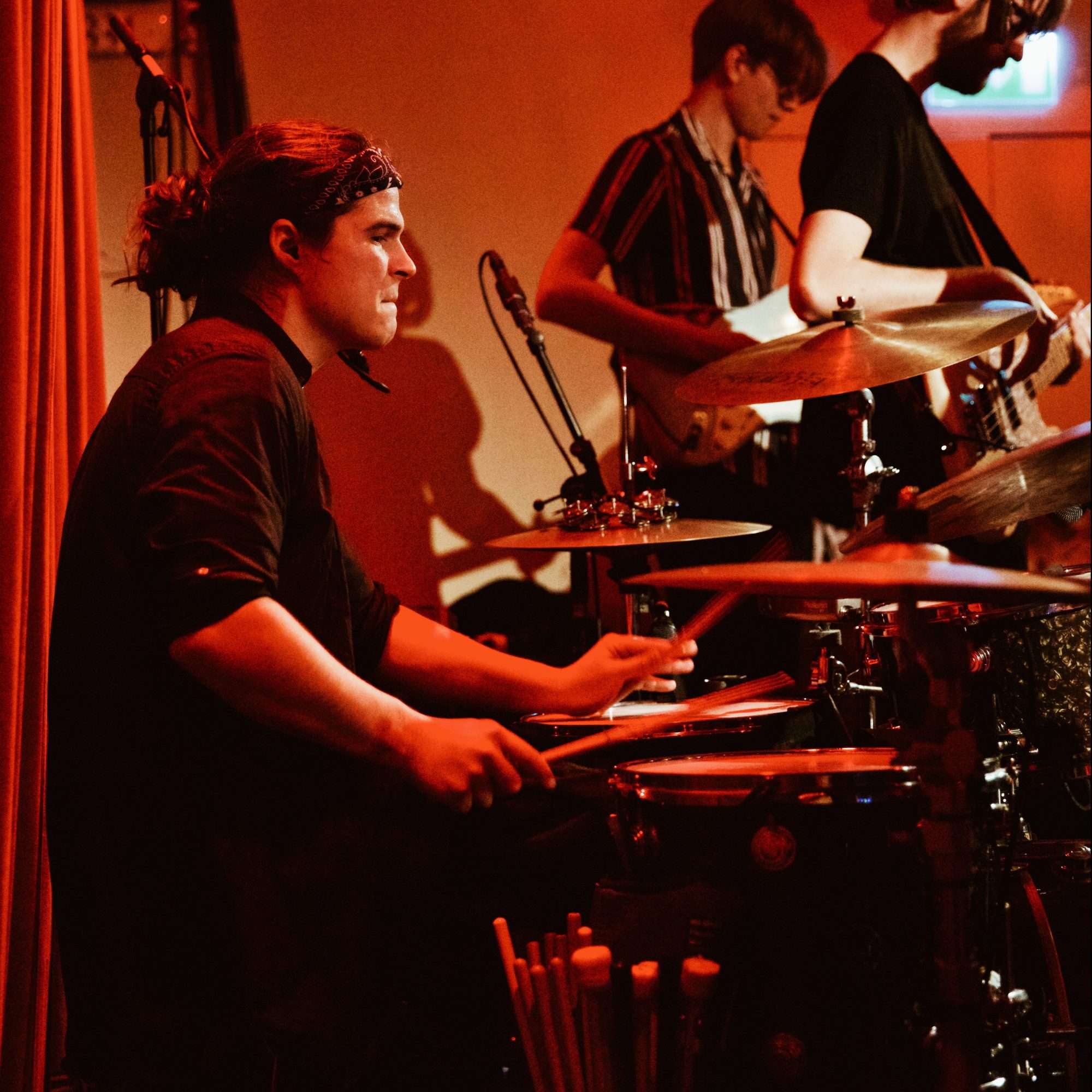 Noa Svensson is a drummer, producer and musical director based in his hometown Stockholm, Sweden. Starting out playing the drums at a very young age, he graduated from the Royal College of Music in Stockholm and has been on several tours in Sweden and around the world. His broad musical background has resulted in playing music from many different genres and artists, spaning from teenage years of playing Rock music to his Jazz studies at KMH and touring with some of Swedens best pop artists. He considers himself as a Soul/Funk drummer at heart.
Noa has worked with artists such as:
We use cookies on our website to give you the most relevant experience by remembering your preferences and repeat visits. By clicking “Accept”, you consent to the use of ALL the cookies.
Do not sell my personal information.
Cookie settingsACCEPT
Privacy & Cookies Policy