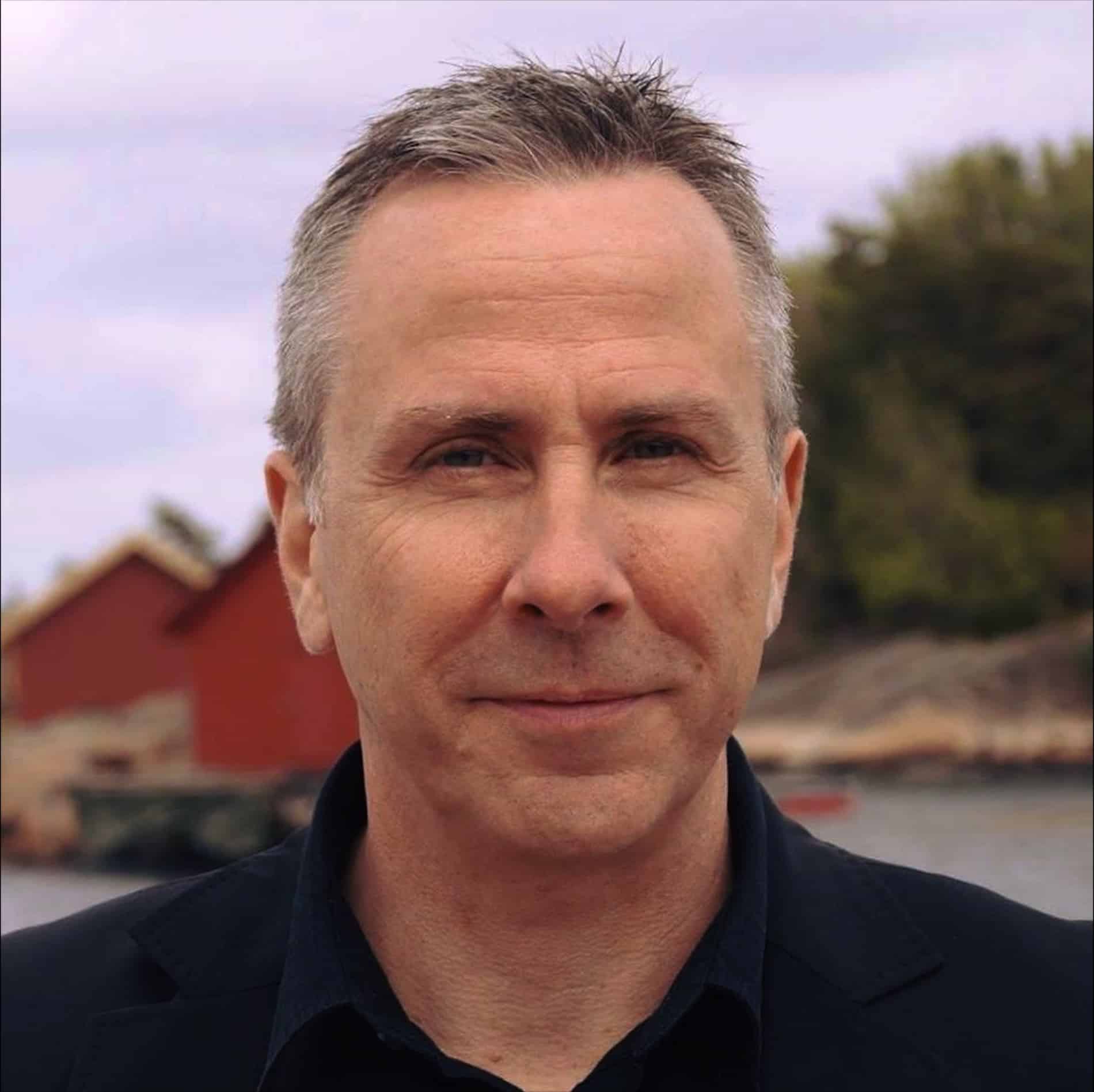 Ole Petter started playing drums at the age of 9, and started his first band at 14. He has been a professional session drummer since 1982. Over the years the work has been touring with different artists, studio work, theater, musicals, events. He has done around 500 TV-shows and contributed on over 100 albums.

He was member of the rockband “Dream Police” in the late 80`s/early 90`s, and they released 2 critical acclaimed albums. The band is still doing gigs now and then….

Ole Petter has been working with one of the most popular female artists in Norway, Ingrid Bjørnov, for over 30 years – and still do!

Since 1999 he as also been the drummer of the TV-show “Beat for Beat” on NRK. (The Norwegian version of “The Lyrics Board”).

Co-owner of recording studio Greenroom and Båthusteatret in Fredrikstad, Norway.