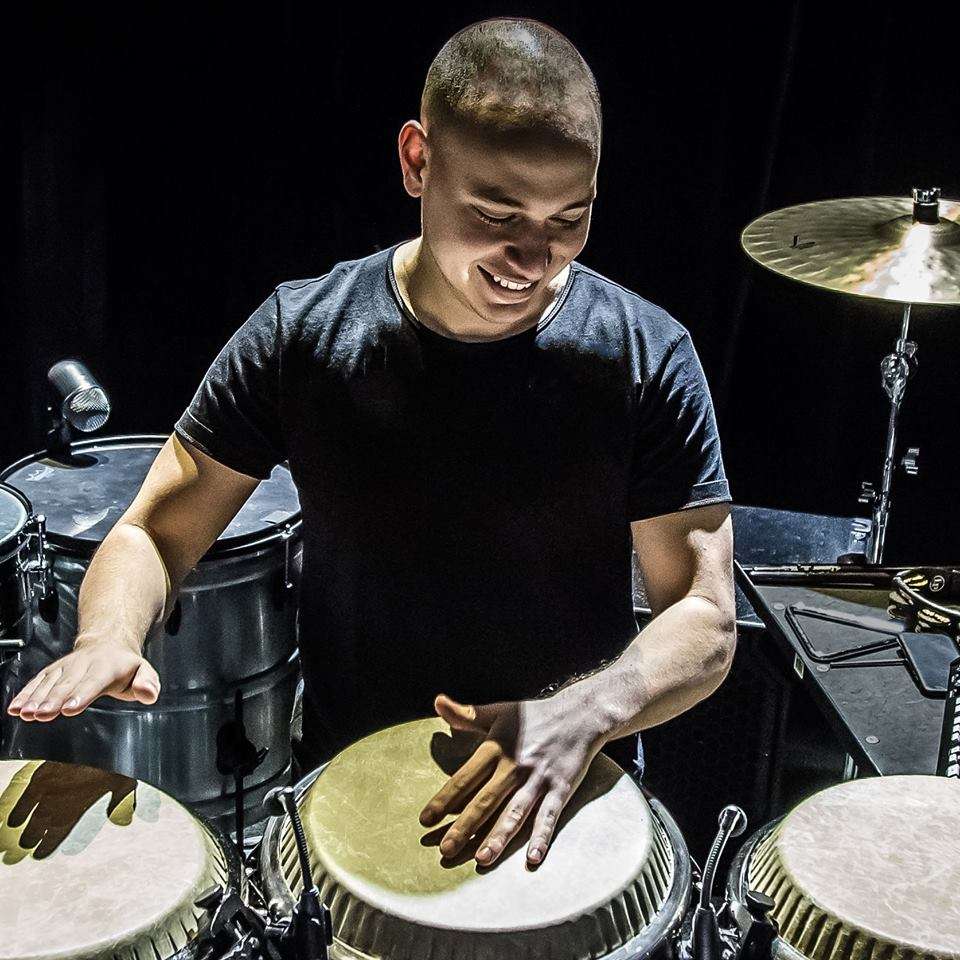 Over the last decade, with a myriad of performances across the globe, several studio projects as a sideman, television appearances, and contributions in Jazz, Pop, Latin, and World music, Two-time Grammy-Award Winning percussionist Paulo Stagnaro has established himself as an innovative voice in today’s generation of creative young artists. Hailed by jazz great Ralph Peterson as “a young master percussionist,” Stagnaro has been a force on the ever-evolving New York music scene since moving to Brooklyn, NY in 2012.