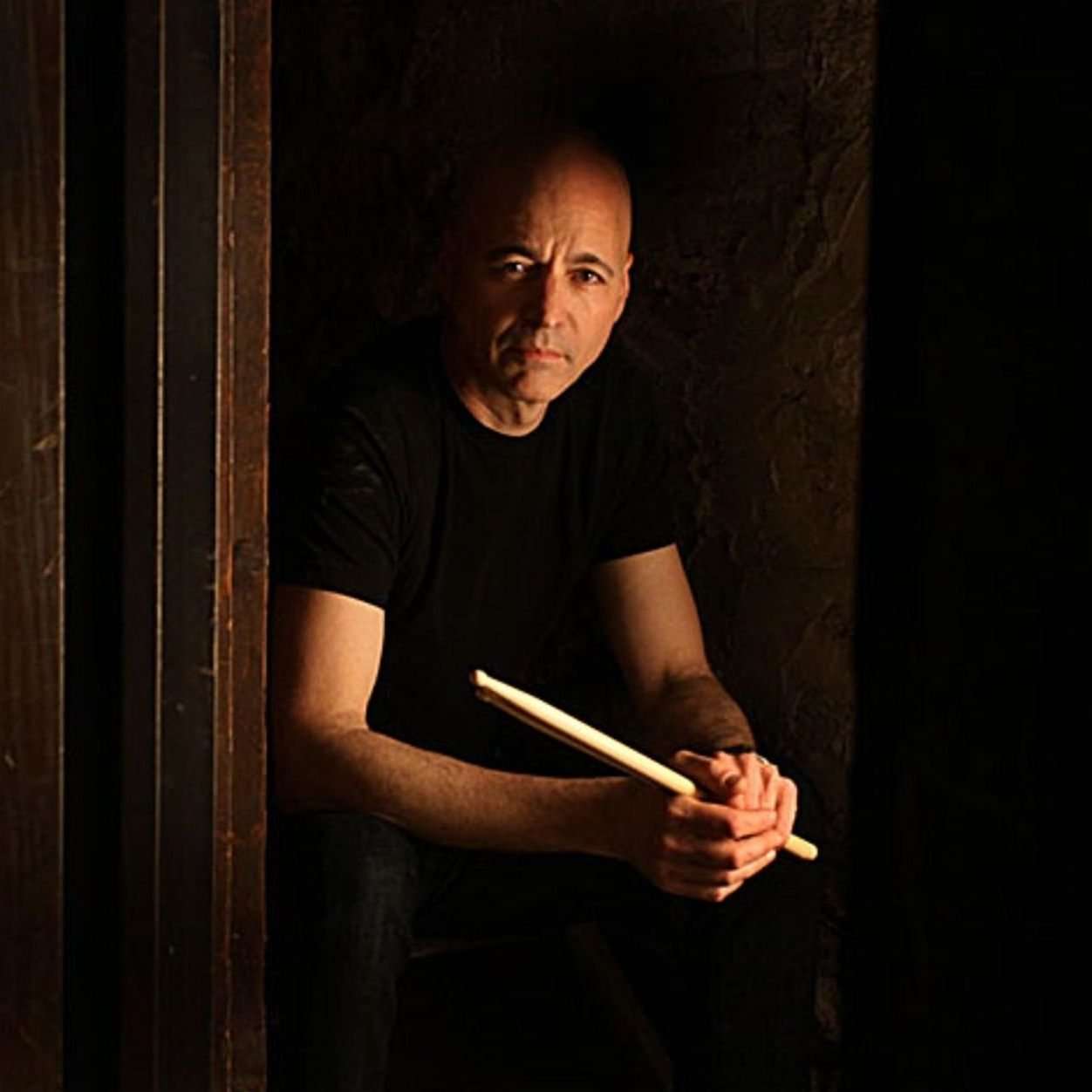 Sammy Merendino is one of NYC’s top drummers. He is currently performing at Diana a True Musical Story on Broadway at the Longacre Theater.
He has recorded and/or performed with many top artists, including Cameo, Michael Jackson, Billy Joel, Cyndi Lauper, Foreigner, Lou Reed, Aretha Franklin, Ziggy Marley, Hall & Oates, The Beach Boys, Pat Metheny, Joan Osborne, Anita Baker, Sophie B. Hawkins, Carly Simon, Paul Rodgers and many others. He has played on numerous Grammy winning recordings as well as over 1,000 commercials and television themes including Monday Night Football with Hank Williams Jr., Nightline, World News Tonight, and ABC Golf.

Currently residing in Harlem, Sammy’s turn-of-the-century brownstone is home to a state of the art recording studio. Complete with Pro-tools, Analog 2″ tape, Neve mic pre’s and EQ’s, vintage microphones, and compressors, his drums are always set up and mic’d – ready to go!