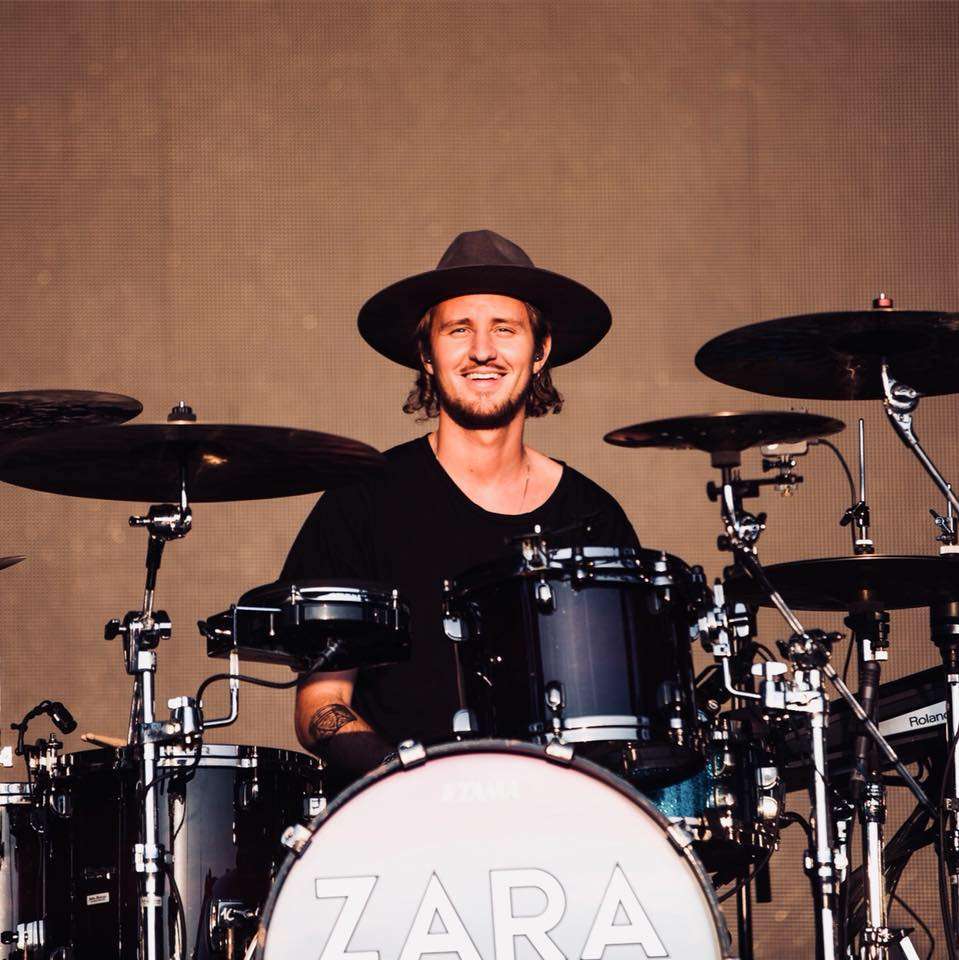 Simon Santunione is a professional drummer born and raised in Stockholm, Sweden. He is considering one of the top pop/rnb drummers in Scandinavia with his incredible versatility, raw sound and astounding hybrid drumming setup.
He’s been touring with the biggest names in Sweden, crediting international popstar Zara Larsson, Sabina Ddumba, Kim Cecarion, Jung and many more.

Since Simon started touring at 21 years old he’s been touring the world and played on the biggest stages internationally and performed on the most iconic TV- shows like, Ellen Degeneres Show, Top Of The Pops, Good Morning America, Eurovision song contest and many more..