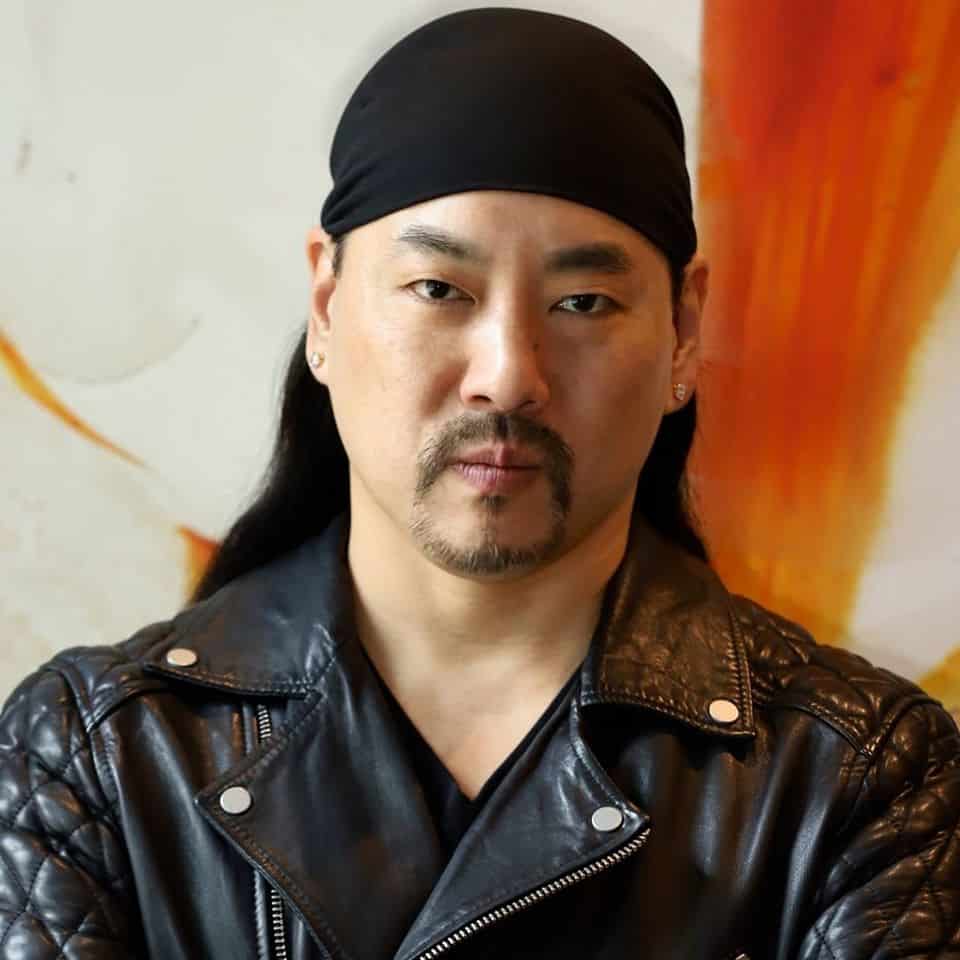 Taku Hirano, one of the top percussionists on the touring and recording circuit, has been referred to by rock legend Mick Fleetwood, founder and drummer for Fleetwood Mac, as his “Secret Weapon” for good reason. His training encompasses Classical concert percussion, jazz drum set, and traditional Afro-Cuban, Brazilian, West African, Middle Eastern, Indian and Japanese styles and instruments.

He has performed in major arenas and stadiums in 30 countries across five continents, twice for President Nelson Mandela, and twice at the White House for President Barack Obama including the administration’s first State dinner, honoring His Excellency Dr. Manmohan Singh, Prime Minister of India.

Taku is a regular contributor to DRUM! Magazine, the only percussionist on Modern Drummer Magazine’s MD Pro Panel, was an instructor at the Thelonious Monk Institute of Jazz at USC, and has taught master classes at NYU, Carnegie Mellon University and Loyola University New Orleans College of Music + Fine Arts. He is currently an artist-in-residence at Berklee College of Music. In addition to this, Taku has been featured in national campaigns for Guitar Center, and was included in ORIGIN Magazine’s list of Top 100 Creatives.

As a recording artist, Taku’s group Tao Of Sound has released three LPs on the Japanese label Domo Records.

Taku is currently the percussionist for Fleetwood Mac on the “An Evening With Fleetwood Mac” world tour. In January 2019, Taku signed to Vater Drumsticks and debuted his signature drumstick, the “KATANA.”

“A personal treat as a drummer… Not only an incredible musician, but a master percussionist…”

“135 Fleetwood Mac shows and never missed a beat. The best percussion player, I think, in the world.“

“Seeing Taku pounce on the conga, tap the cow-bell, wave his tambourine, and synthesize through his laptop, simultaneously, had me questioning why I still did not know how to walk and chew gum at the same time. Okay, I kid, but it is that type of impression that leaves you both in awe and challenged by Taku’s talent, in the best way…

Taku brought dance, talent, and an artful sophistication to what it means to be an instrumentalist. Sure Taku is used to being in the background for other artists, but that night, he was phenomenally in the forefront for his own artistry.”

Diandra Reviews It All