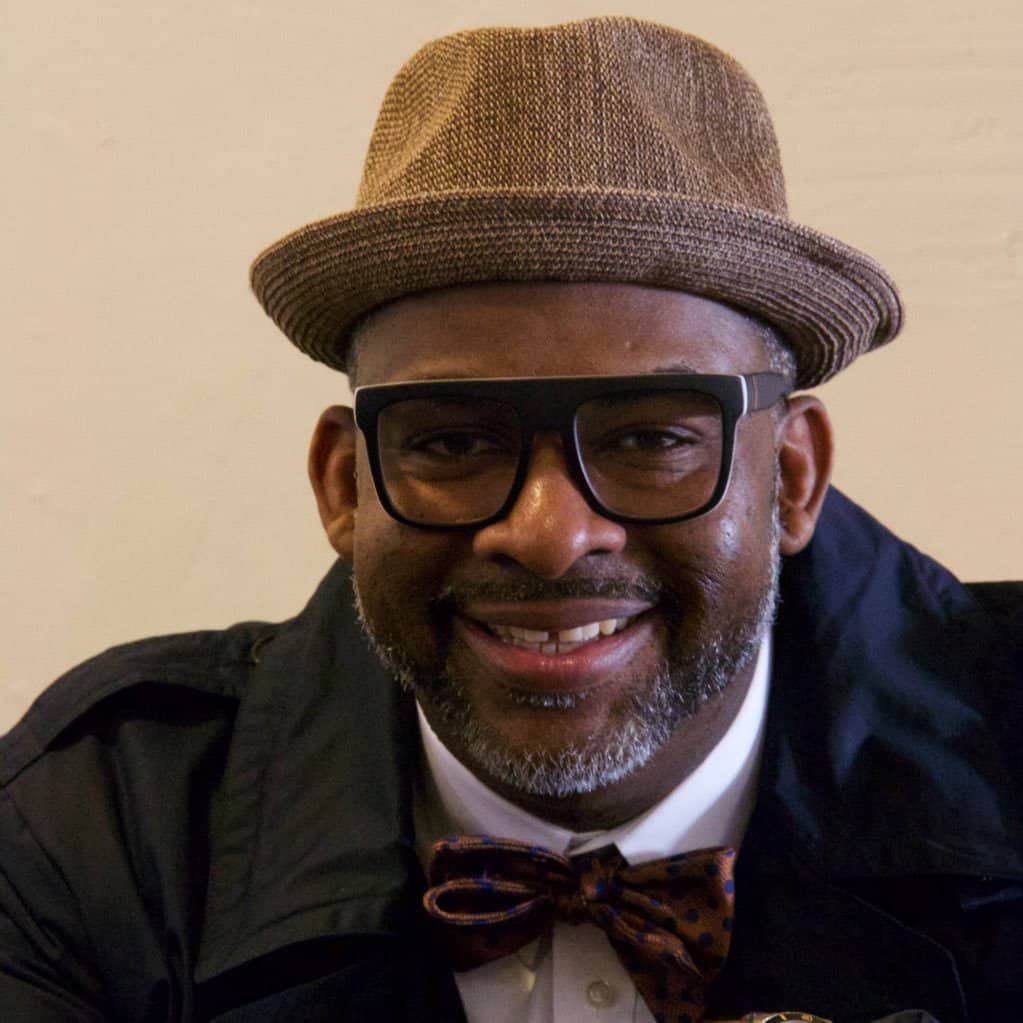 Trevor Lawrence Jr. was born to Lynda Laurence (formerly of the Supremes) and Trevor Lawrence (Writer/Producer/ Saxophonist). Both of Trevor’s parents were original members of Stevie Wonder’s Wonderland band which brought you: Songs in The Key Of Life, Inner Visions and other Classic American Music History. After Stevie Wonder, Lynda Laurence went on to become a Supreme on Motown. She joined the group when Diana Ross left and Jean Terrell took the lead spot. (Floy Joy)

Trevor comes from a musical family. Trevor’s grandfather Ira Tucker is credited as one of the forefathers of gospel music and has won a Grammy (1974) with the group, which he was with for over 60 years, The Dixie Hummingbirds. Trevor’s aunt Sundray Tucker aka “aunt Sandra” also sang with Stevie Wonder and countless others including Patti LaBelle.

“TrevBeats” (a name given to Trevor when he shot the pilot to his cooking & music show Beats & Eats w/ Cedric the Entertainer) began playing the drums at age 2. “I couldn’t sit and play so I had to stand up for the first couple of years,” says Trev.” Music is all I know, and a little about cooking.”

“The most important thing that happened to me in my first year of college was that producer Greg Porree’ (father of Justin poree’ of Ozomatli, Trevor used to give Justin Drum lessons) called me for my first real record date with an artist named Vinx on Sting’s Pangea record label. I played on two or three songs and that really changed my life. I decided that I really wanted to get into the art of recording. I started collecting snares and before I really had a set of decent recording drums Harvey Mason used to let me use his drumset to record, which was awesome.”

Trevor went on to record with artists like “Macy Gray, Boys II Men, Dr. Dre, Peter Himmelman and a host of others before getting a very interesting call. “One Day I was at my Dad’s studio working with him on a movie(To Sir With Love II with Sidney Portier) and I got a call from at the time A&R at A&m records Junior Regisford I picked up the phone and he said “Hi Trev hold on someone wants to speak to you” he clicked over and on three-way he had Terri Lewis from Jimmy Jam and Terri Lewis. I nearly fell over. I had played on a record for Jimmy and Terri and they liked it and had a new group coming out named SOLO that was going on tour so in 24 hours I left warm Los Angeles in February and flew to Freezing Minneapolis where I rehearsed and learned about being on the road for the first time. We opened for Michael Bolton in Europe for a month and then we hit America with R. Kelly, LL Cool J and Xscape. It was an introduction to Sheds(large concert venues) crowds, tour busses, and everything I ever dreamed Touring would be.

I worked and worked and tried to build up my body of work and my name and here I am today still learning a lot. In 2004 I went on tour to Europe with Macy Gray, played on Stevie Wonders A Time To Love Album, played on Ashanti’s 3rd album (I also played on her first album) and went To Africa back to back with Stevie wonder and Stanley Clarke a week apart. It’s weird how life is. I have pictures of Stevie holding me as a Baby and I worked with him 30 years later than my parents did.

In 2001 I met super producer 7 Aurelius who is responsible for a great number of hits with artists like Ashanti, JaRule, Eve, and Jennifer Lopez. I worked with 7 for several years and we did Lionel Richie’s album Just For You(2004)  together and I co- wrote 4 songs on that one. And 7 is also the reason I met and co-wrote a song on Mariah Carey’s album Charmbracelet. “We had a Sound” together and also we have a great chemistry in the studio.

After touring the world with Stevie wonder and doing the Live 8 concert for over a Million people in Philadelphia, I continued doing studio work with Scott Storch, Mike Elizondo and many others in Los Angeles. I got a call from a friend of mine, Terrace Martin who put me in touch with Snoop’s camp. I toured the world with Snoop and now my drum kits from those tours are on display at Hard Rock in Las Vegas and India.

In 2008, after Snoop I began doing more session with Dr. Dre. I started with him on and off in ’94 and did SNL with him in ’96 and ’98. Those sessions ended up with me joining the Aftermath Family and Production Team. I went on to have over 30 releases with Dre and we are still working strong today with some great things in store. Along the way I have been fortunate to work with Hans Zimmer on “Man of Steel” as well as many other Producers on records and Movies like “American Hustle” and even the most recent  “Halo 5” video game.

I ended up getting involved in the Music Software business with a great company called MVP Loops. We successfully launched several software titles and have many more to come. Now in 2016 I have become co-owner of the Parent Company VIP Loops. The journey has been long and it still feels like it has just begun. I thank all of the companies that support me.”