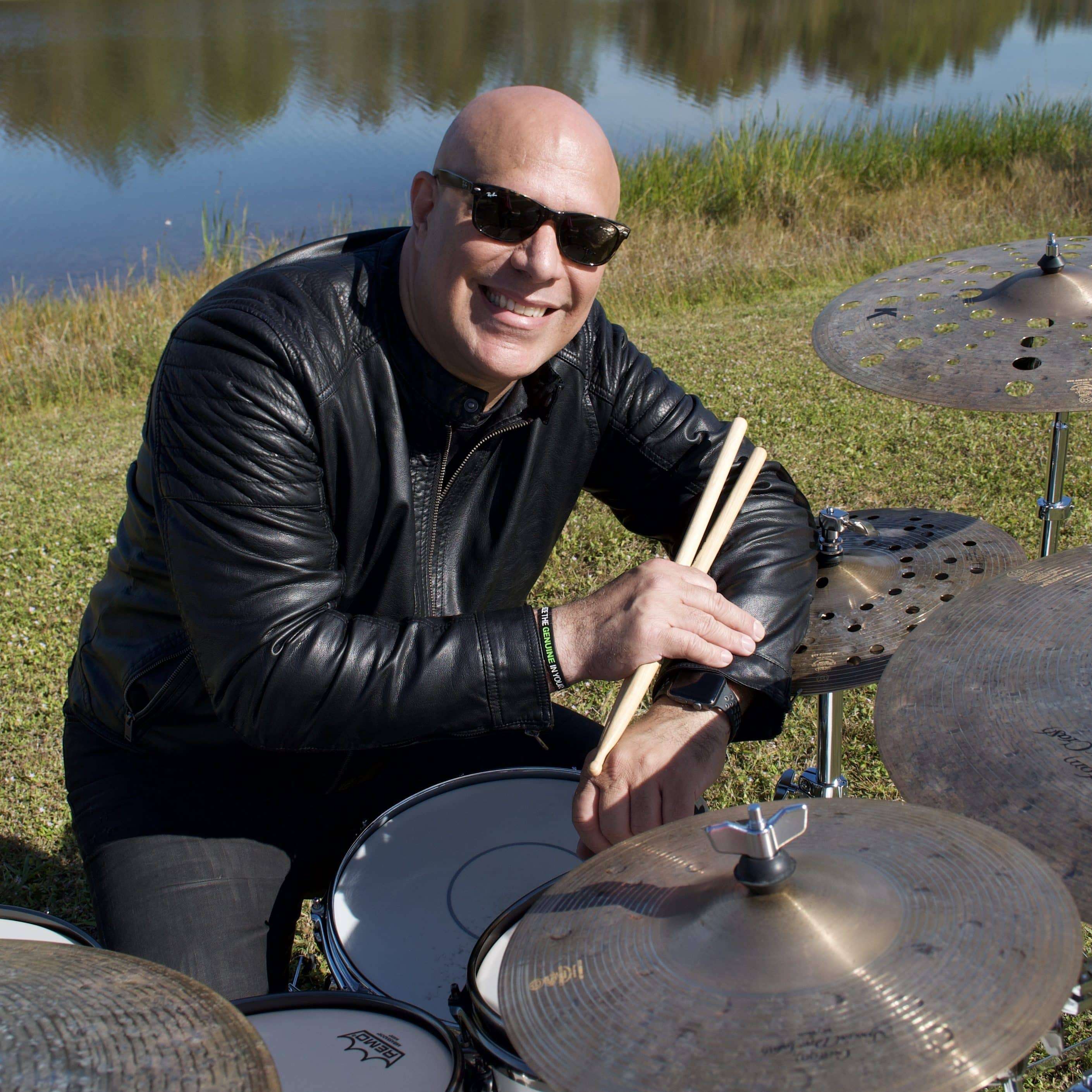 Went to Manhattan School Of Music for the bachelor degree in Jazz & Commercial Music.

This artist transcends his latin roots by exploring a broad range of rhythms from around the world and incorporates them into his musical language making him a very versatile musician.

He is recorded on more then 400 albums of all styles and has earned 2 Grammy plus 6 Latin Grammy Awards as a session player.

Besides all his studio work he is better known for his participation on numerous important live and world tours with most of the top latin pop & rock acts of the industry.

Currently working more from his studio although playing with the Waldo Madera Quintet and other Jazz projects in USA.